Since after Eid, I had been very busy with work and was feeling quite depressed. I needed a break. Mr. Hanif bhatti had invited me for a 1 night trip at Gorakh Hills station on the 9th and 10th August 2014. I managed to get ready for the trip.

The coaster came an hour late and by that time around 40 people were gathered at the meeting point. We left around 8:30Am in the morning.

The ride to the Gorakh Hills top

At Wahi Pandi, we set ourselves into the 4×4 Potohar for the ride from Wahi pandi to Gorakh Hills top. Last time in Jan 2011 when I went at Gorakh Hills we were already in 4×4 pajero so we went directly. 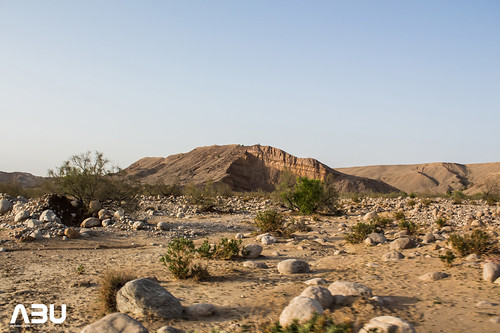 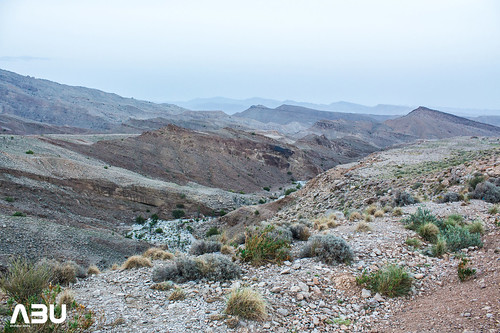 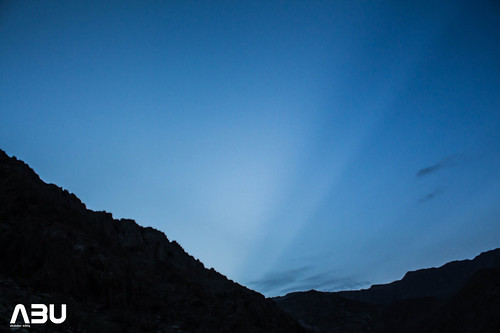 Arrival at the Gorakh Hills top

We stopped 2 to 3 times during our ride to top due to engine heat up. It was normal as the driver told us that the 4 x 4 need a break. The peak is at a height of ~5,500ft and the inclinations are too steep.

We could see many lights from far. I thought it might be nearby houses, but when we reached closer to our destination, I was shocked. It were street lights and there was a huge restaurant with so many lights and vehicles and there were lots of people there. Last time in 2011, there was nothing like that and we had to camp then. 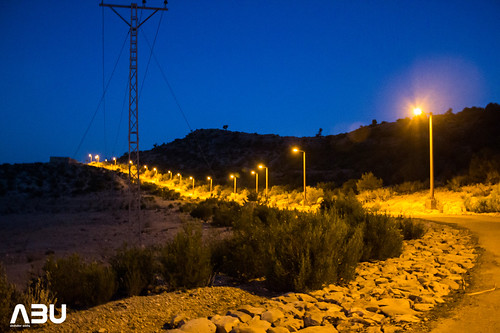 Before we could settle, the time we stopped at the hotel, electricity went off. The weather was excellent. The temperature was around 16-18 deg Celsius.

Whole night camping at the Peak

It was 13th day of Lunar calendar and so we had a light polluted sky with clouds. Luckily the street lights were off because of no electricity during few hours. 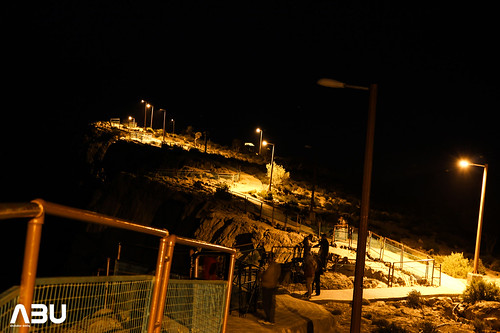 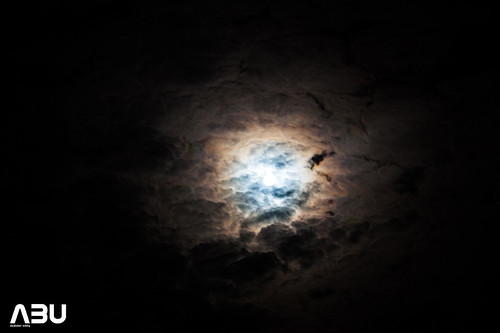 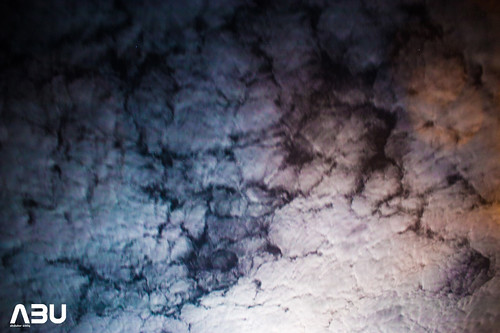 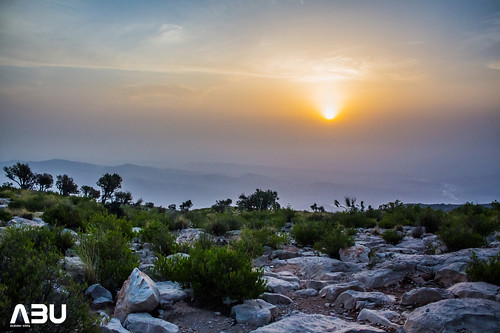 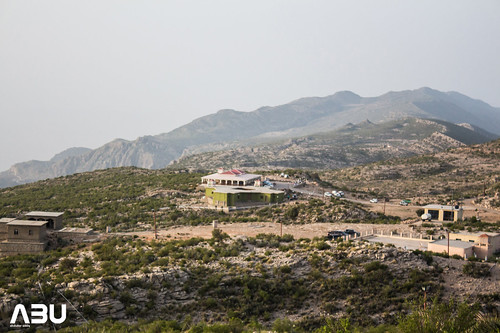 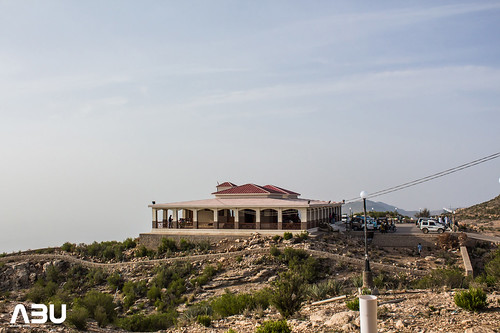 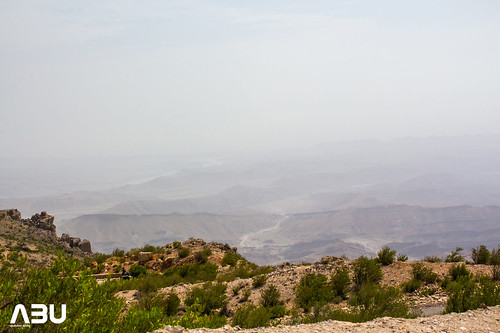 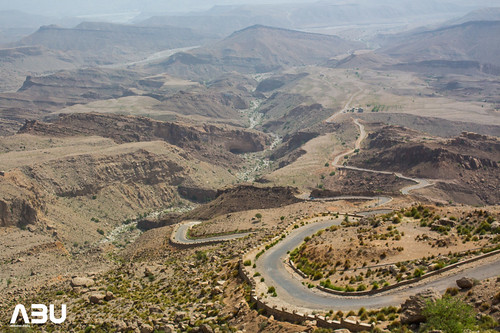